Last week, Congress voted to repeal FCC rules that blocked ISPs from selling your data to third parties without permission. The vote largely fell along party lines, and President Trump is expected to sign the joint resolution, S.J. Res 34.

These new rules will allow ISPs (Internet Service Providers) the likes of your Comcasts, Charters, Frontiers and AT&T’s) to “harvest” their customers’ online data and sell it to third-party marketers. Monetized online behavior isn’t new, of course. If you were to Google “cold remedies,” for example, you shouldn’t be surprised to later encounter web ads for decongestants and tissues. What magical marketing fairies enabled this seamless synergy, you ask? Big Data!

Just about all your online data is automatically scraped, organized, and sold to advertisers so they can micro-tailor their sales pitches. This very profitable business model is how Google and Facebook have amassed astounding fortunes despite the fact that they give their products away for free.

Your data isn’t necessarily used maliciously (as long as you don’t consider capitalism to be inherently malicious), but it’s unsettling to know your private data is just out there and up for sale in some virtual marketplace. And now your ISP can get in the Big Data game as well. 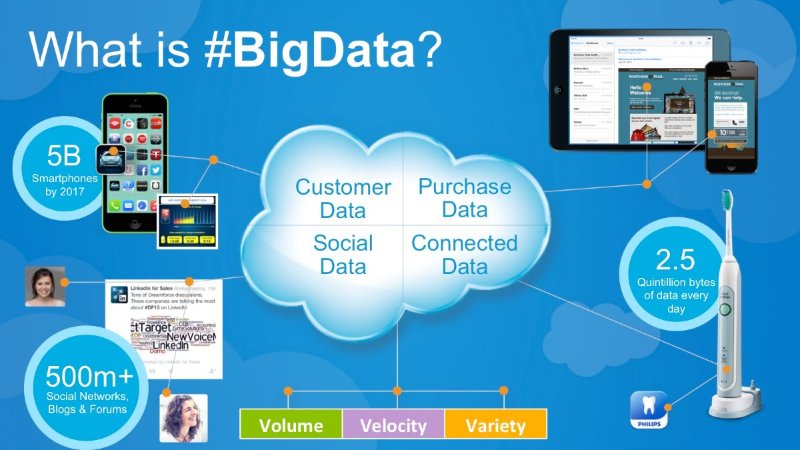 New FCC Chairman Ajit Pai said the move reverses “privacy regulations designed to benefit one group of favored companies over another group of disfavored companies.” The subtext of the chairman’s comment being that he believes the previous administration crafted rules to support Democratic-friendly Silicon Valley companies like Facebook and Google, while blocking out less-favored corporations like home cable/internet providers. However, that comparison doesn’t exactly pan out.

While it is true that companies like Google and Facebook make money off your behavior, you are not forced to use those services. If you suddenly decided to stop using Facebook, you might miss out on cute pet pics and political rants from your friends and family, but you could still live a thoroughly modern existence. You could even choose to avoid the Google-o-sphere entirely by using Bing or DuckDuckGo for your web searches, Dropbox instead of Google Drive, or iOS instead of the Google-maintained Android.

You don’t have this choice when it comes to your ISP—your home’s gateway to the entirety of the internet. While there are alternatives to Google and Facebook, most Americans have limited home ISP alternatives. Some areas have only one provider. So this bill gives a green light to unescapable corporate data mining. You and your data are captives—unless you take proactive action to protect it. 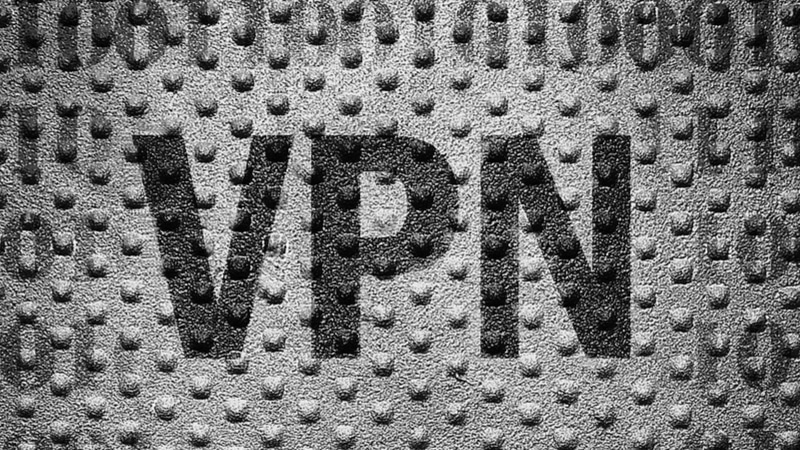 “ISPs are in a position to see a lot of what you do online. They kind of have to be, since they have to carry all of your traffic,” explains Electronic Frontier Foundation (EFF) senior staff technologist Jeremy Gillula. “Unfortunately, this means that preventing ISP tracking online is a lot harder than preventing other third-party tracking—you can’t just install [EFF-made privacy-minded browser add on] Privacy Badger or browse in incognito or private mode.”

We should note that there are multiple ways your behavior can be tracked online—even with a VPN, things like cookies allow web services (Amazon, Google, Facebook, etc.) to track your browsing even after you’ve left their sites (here’s a handy guide to how to control and delete cookies on your browser.)

Some users might find that using a VPN slightly slows down their connection speeds, but if you have a fast connection and a good device, you probably won’t notice a difference. The top VPN services will have numerous servers to help keep traffic flowing freely, as well as the ability to choose a geographically close VPN server, which will help to further cut down on latency. While there are some high-quality free VPNs out there, some may choose a subscription pay VPN service more for versatility and speed.

If speed is a top priority, we find no reason than to mention PC Magazine’s list of the Fastest VPNs from their testing labs. For mobile users, there is also a guide to the Best VPNs for Android. If you’re on iOS, NordVPN is our current choice for iPhones.

Of course, computers and phones aren’t the only thing connected to the internet these days. There’s a whole array of smart home products that probably connect to your router (and therefore to your ISP). Shielding browsing behavior may be enough security for most users—if providers really want to know what you’re doing with your smart bulbs and smart BBQ grills, then so be it.

However, we are increasingly using voice-UI assistants (Alexa, Google Home) to handle more complex and personal tasks. These devices can know a lot about you and your family. If you want to hook these services up to VPNs, then you may need to implement a router-based solution. Many VPN services offer that, but they may require purchasing additional hardware. For example, NordVPN offers a number of VPN routers through its site, which the company says will mask all your connected devices.

If you’re one of the people that uses a mobile workplace or are concerned about your online privacy and would like more information on using a VPN service in your home or office, contact Digital Fitness Networks, LLC for a hardware or software VPN solution tailored especially for you!

We’re entering a new paradigm people. Take care of yourselves out there.